Back
Home > News > Geneva - Six Métiers d'art timepieces among the 84 pre-selected watches for... 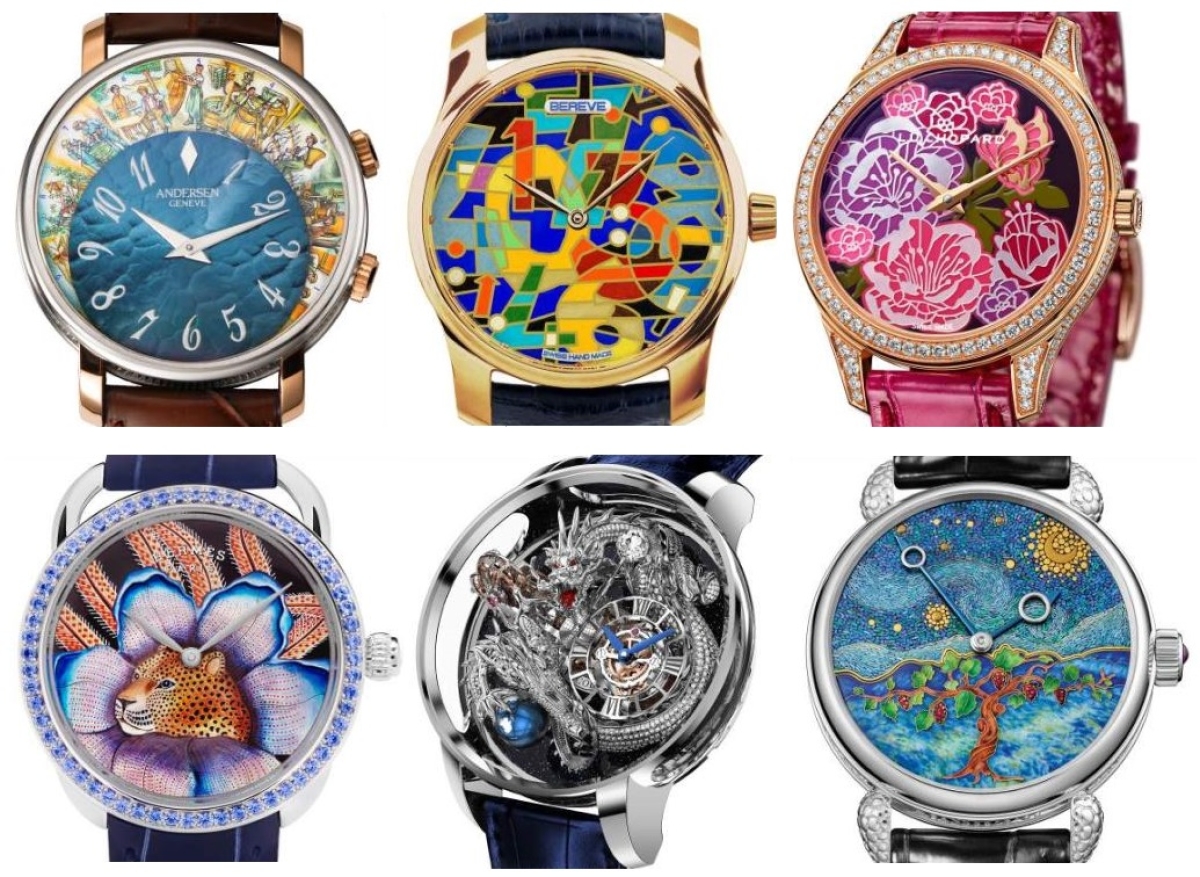 The 84 timepieces are continuing to compete for the 18 prizes of the Grand Prix d'Horlogerie de Genève, including the prestigious “Aiguille d’Or” Grand Prix, that will reward contemporary watchmaking excellence.

The GPHG's international jury, composed of some 30 experts with a variety of skills, conducts two rounds of voting by secret ballot in an entirely independent manner and overseen by a notary. The freedom of the jury salutes the creative audacity, technical and artistic genius, passion and expertise that have been nurturing the vitality of the watchmaking for centuries.

The winners will be announced on Thursday November 7th 2019, at the 19th GPHG Awards Ceremony, to be held at the Théâtre du Léman in Geneva. Master of Ceremonies, actor and director Edouard Baer will once again be orchestrating this event that will be broadcast live on gphg.org and by te GPHG's media partners.