Back
Home > News > The hat was good for the economy 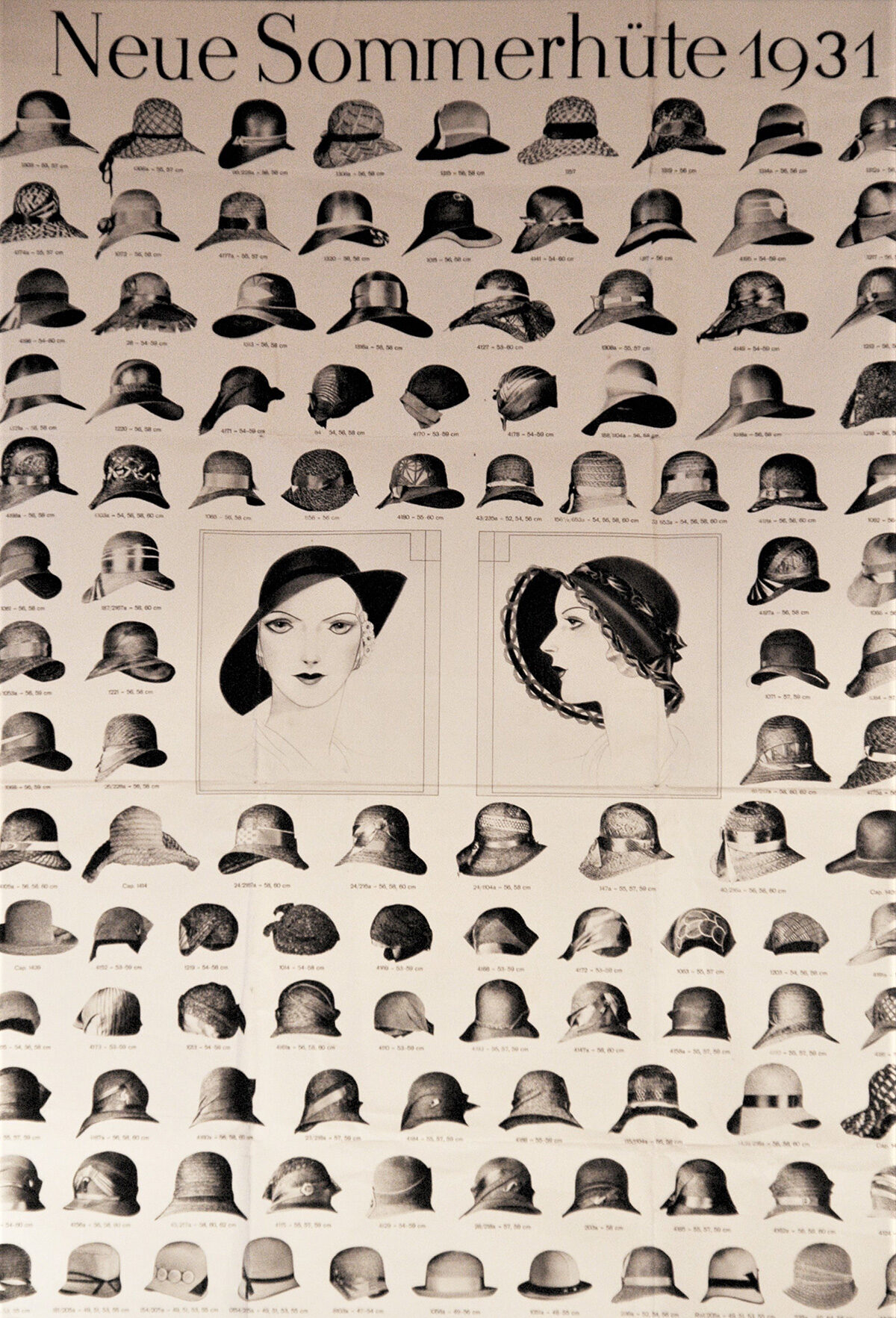 The hat was good for the economy

In the 18th century, straw-weavers and hatmakers had a bad reputation in Switzerland. They were condemned as lazy. A century later, hat-making became a flourishing business.

From the 16th century onwards, straw weaving began to flourish in Switzerland. In Ticino, in Aargau, in Obwalden and in the Rafzerfeld area of the Canton of Zurich, to name just a few regions, scores of families, but also what were known as Tauner, day-labourers who had few possessions and survived on Tagwan, the money they could earn for a day’s work, made trims for clothing, ornaments or straw hats. This piecework earned them a little extra to supplement their meagre pay from farming. We can only speculate as to how this sometimes delicate handicraft came to Switzerland. It is thought that Swiss mercenaries who had been in military service in northern Italy in the 16th century brought the art of straw weaving back to their homeland.